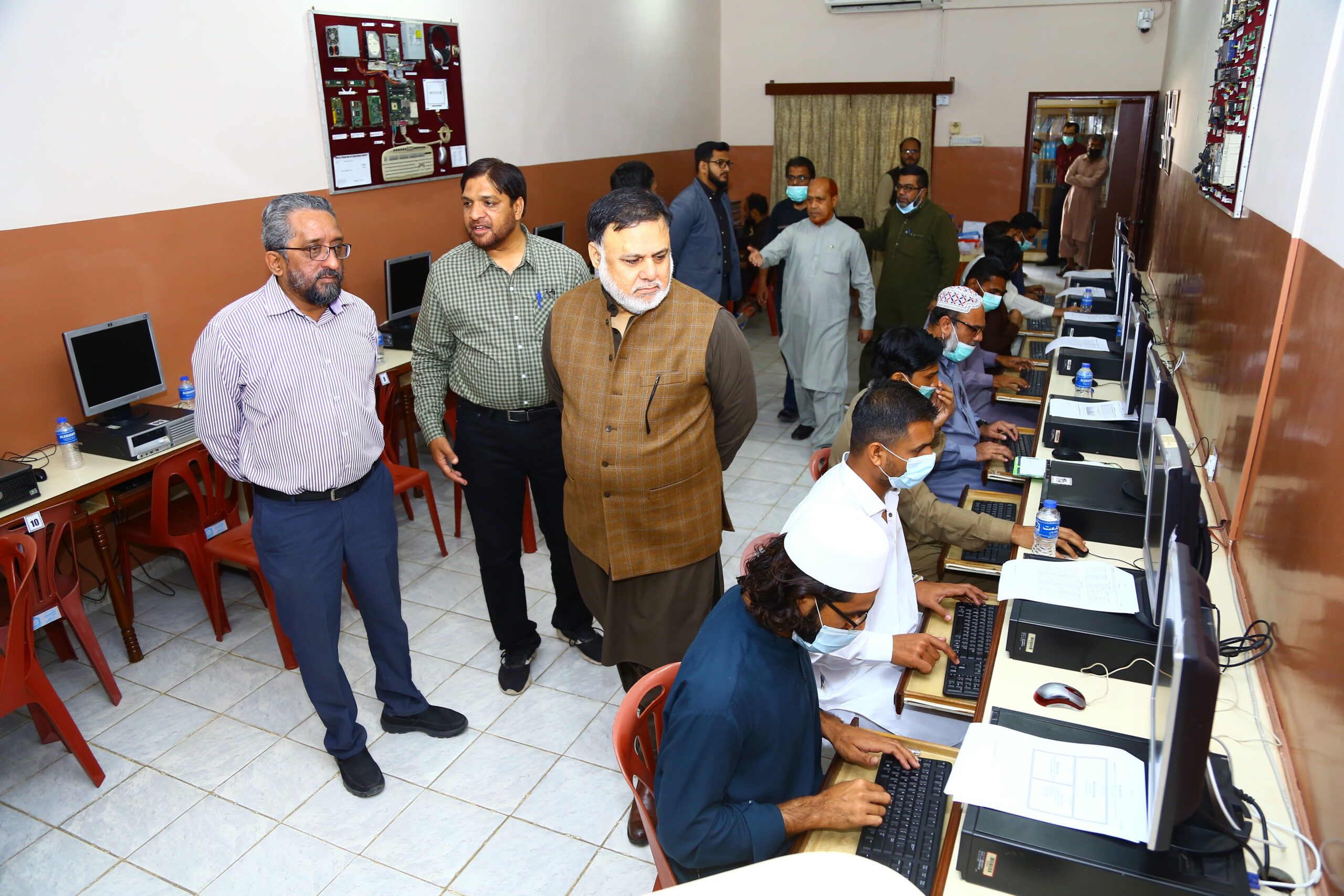 Results of examinations given to students of Alkhidmat Karachi’s Computer and Language Courses at the Central Jail in 2021 were announced on Friday. A total of 86 candidates who took the exams were declared successful while two of the candidates could not take them due to their pre-scheduled visits to courts. Those who could not take the exams due to their unavailability would be able to take them later, thus saving them from wasting an academic year. Under the initiative, the students studied various subjects, including English, computer graphics and CIT Diploma courses. Certificates were awarded to the successful students at a simple ceremony at the prison by Senior Superintendent of Central Jail, Karachi, Muhammad Hasan Suhto, who was the chief guest on the occasion. Manzar Alam, Senior Manager of Alkhidmat Karachi, was also present at the ceremony. Congratulating the successful prisoners, Mr Suhto said the jail’s authorities were ready to extend full cooperation to the prisoners who wanted to utilize their time in jail by attending English language and computer classes. Lauding Alkhidmat for the commendable project, he said the initiative would help the prisoners earn a respectable living and prove beneficial to society after their release. The Alkhidmat’s institute at the Central Jail, Karachi, is affiliated to the Sindh Board of Technical Education, and the certificates are awarded by the same board. On successfully completing the courses, the prisoners can have their sentences reduced by six months.