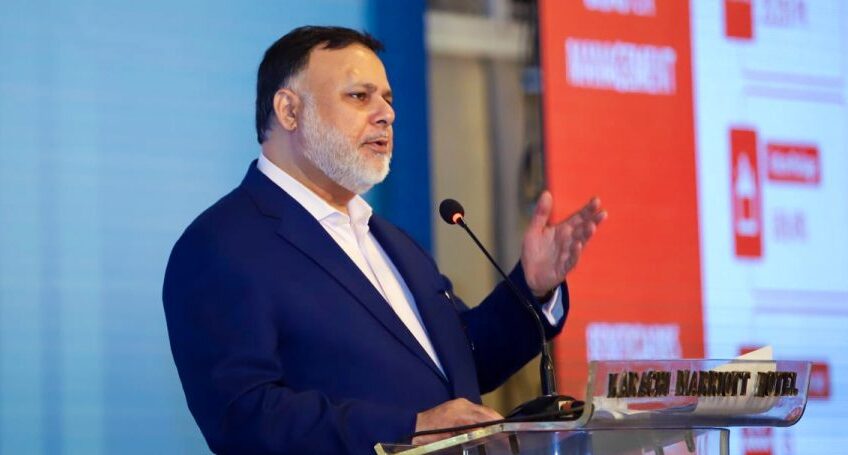 CEO Alkhidmat Karachi Naveed Ali Baig has warned that the coming winter will bring a new wave of difficulties for the flood victims who are already suffering from shortage of resources and poor health and desperately in need of proper shelter, having lost their houses and belongings. He said that Alkhidmat had already begun dispatching blankets and comforters to these flood victims but there was an urgent need for complete winter packages that cost Rs 4,000 each and comprised a blanket or comforter, mattress, pillow and warm clothes. He added that Alkhidmat had initiated a “Nation Rebuilding Program” and was putting all its efforts towards the rehabilitation of flood victims. Already, permanent houses were being given to those victims in Sindh, Punjab and Balochistan who had lost their houses. He promised to continue the rehabilitation operation until all the victims were resettled and appealed to those with means to come forward and support Alkhidmat in procuring more winter packages for the flood victims.