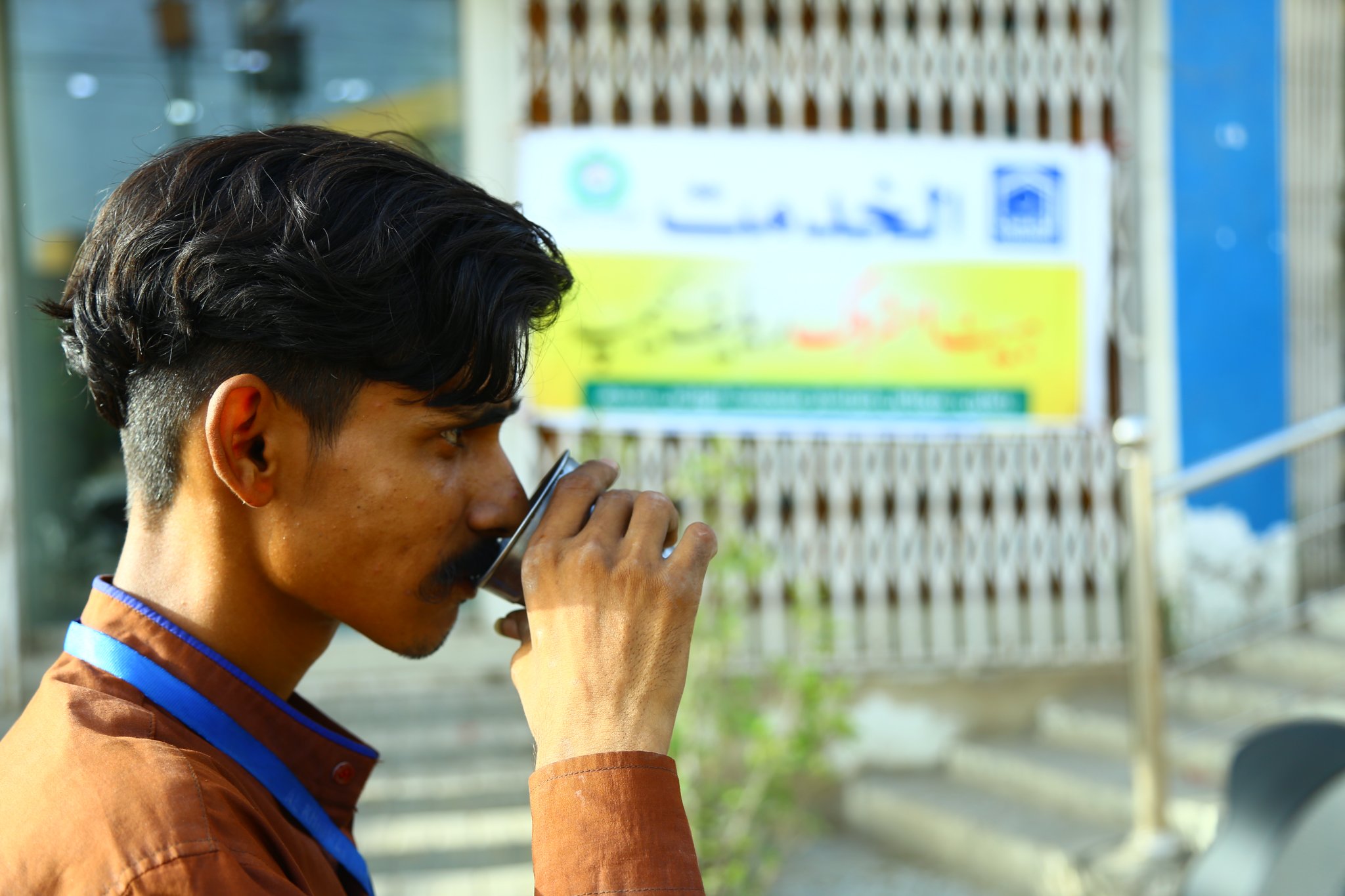 Alkhidmat Karachi collaborated with the Provincial Disaster Management Authority, Sindh (PDMA, Sindh) to set up relief camps at several places in Karachi to counter the heatwave currently affecting the city. These places include Nala Stop in new Karachi, Masjid Jameel near Bilal Chowrangi in Korangi, Lasbela, PIB Colony and Power House in North Karachi. Clean and cool drinking water is being provided to citizens at these camps along with awareness to combat the heatwave. Besides, Alkhidmat is also running a mobile drinking water van service to serve thirsty citizens across the city. Naveed Ali Baig, CEO Alkhidmat Karachi thanked the PDMA Sindh for their cooperation and advised the citizens of Karachi, especially the old and weak, to take necessary precautions such as carrying a water bottle and towel and covering their heads, and avoid venturing out during the peak hours of the day.